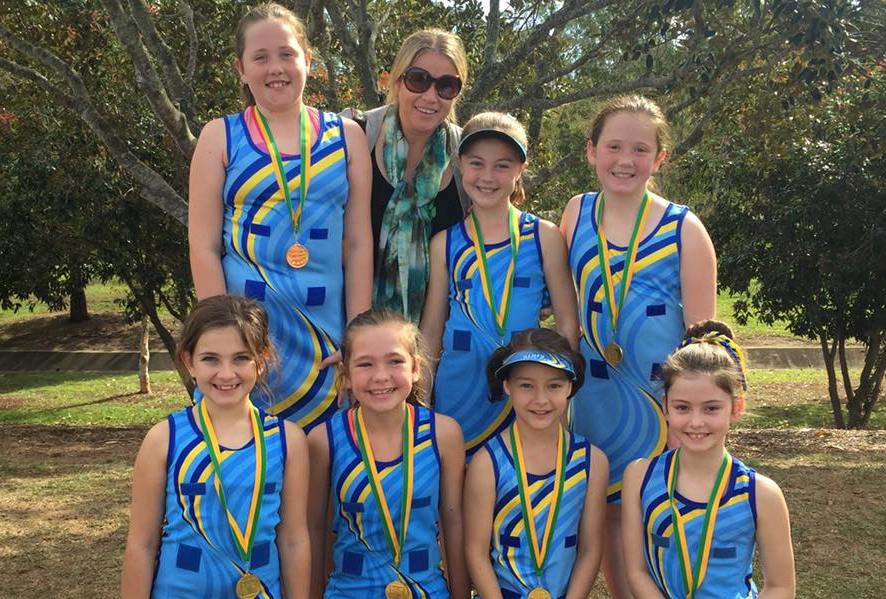 The North Lakes Blues Netball Club will no longer have to rent courts for training after securing $1 million from the Federal budget, which will be used for putting forward their much-needed clubhouse and courts.

Club president Samantha Malopito said it would take a year to plan and six months to build, with the $1-M enough to cover most of the cost.

The club wanted four courts and a clubhouse on vacant land at the Kinsellas Sports Complex in Innovation Place, but the Moreton Bay Regional Council now has no choice because they have to put something in their 2019-2020 budget.

Federal LNP MP for Petrie Luke Howarth led the petition to support the Netball Club and North Lakes Eels Australian Football Club, getting more than 600 signatures for it.

Like the netball club, the football club will also receive money from the Federal budget, an amount of $263,000 which will be used for lighting.

“Sporting infrastructure in particular is important because to be part of a team, to keep fit and healthy has such a positive impact on people, whether we’re talking about kids or adults. Sport brings people together,” Mr Howarth said.

Mr Howarth said North Lakes doubled in population in the past few years and has a massive shortage of sporting facilities. Apart from supporting sports clubs, he has been so vocal and strongly against the sale of North Lakes Golf Course.

“We want to make sure the council doesn’t rezone that sport and recreational facility to residential aged care. The new courts for the Blues will be great for young girls and women who play netball,” Mr Howarth said.

The club is a non-for-profit organisation and has been in existence in its current format for over 10 years. The club now has 25 teams ranging from under 8 to competitive and social seniors.

All committee members are unpaid and volunteer their services for the benefit of club members. Players can play for the club if they are born 2012 or earlier.