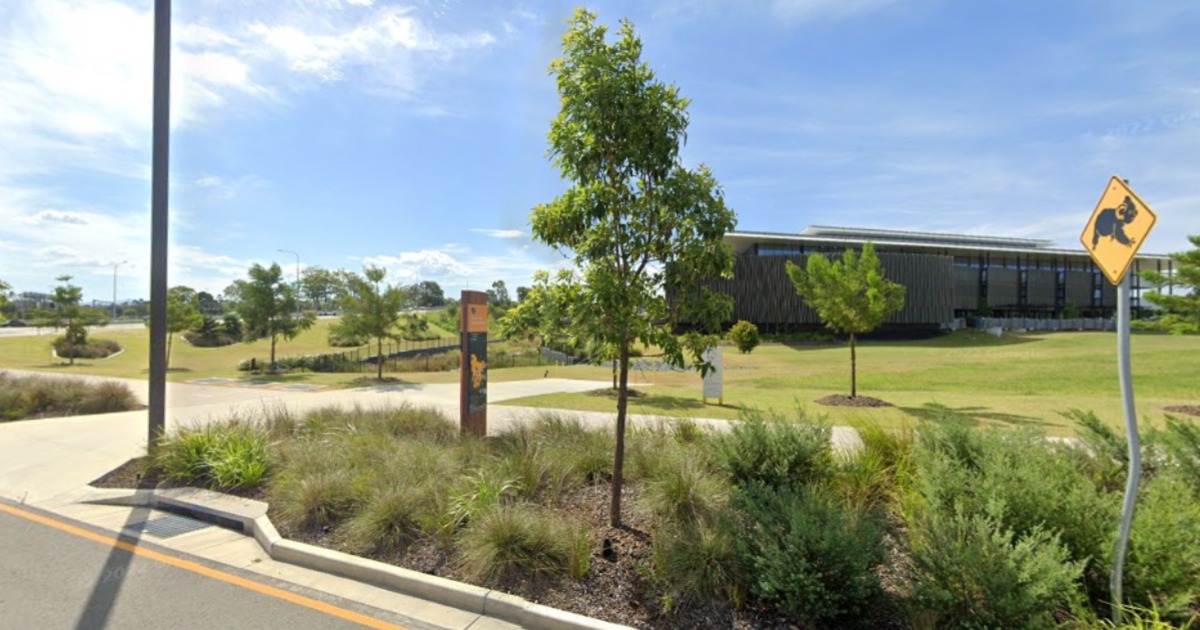 Moreton Bay will have its very own Olympic Park at The Mill, Petrie with a purpose-built indoor stadium boasting at least 7,000 seats to host all Olympic boxing events in 2032.

Whilst the designs are not yet finalised, it’s previously announced that the venue will have nine multi-use courts that will be used not only for accommodating high-level sports competition but also for hosting community events post-Olympics.

Mayor Peter  Flannery announced that beyond the 2032 Olympics, the facility will be used for hosting major sporting events, concerts, and events for generations to come so that the “Olympic spirit lives on forever in Moreton Bay.”

The Mill at Moreton Bay, located at Moreton Parade, is a 65ha mixed-use space owned by Moreton Bay Regional Council. In 2016, The Mill was declared a Priority Development Area to help fast-track development.

The site was the former location of the Petrie Paper Mill, which operated from 1957 to 2013.  Council purchased the land back in 2015.

It’s now home to the USC Moreton Bay, which opened in February 2020 and a multi-million water park which opened to the public in 2021.

“It will become a cultural hub for the region and will support community events like concerts, festivals, art performances, school activities and more,” Mayor Flannery said.

The Olympic Park at The Mill will be one of the new venues to be built for the 2032 event. Most of the other venues in Brisbane and Greater Brisbane are existing venues or updated forms of existing venues.

“The lasting economic benefits will be huge too with the capabilities to host exhibitions, business conferences and events, trade shows, work spaces and even potentially be used for filming opportunities like television commercials.”

The Olympics announcement is anticipated to be the catalyst for new supporting infrastructure like roads and public transport to support population demands.

“It’s a long way off but our Olympics journey begins now and I’m excited to see what it brings to the people of Moreton Bay over the coming years,” Mayor Flannery said.