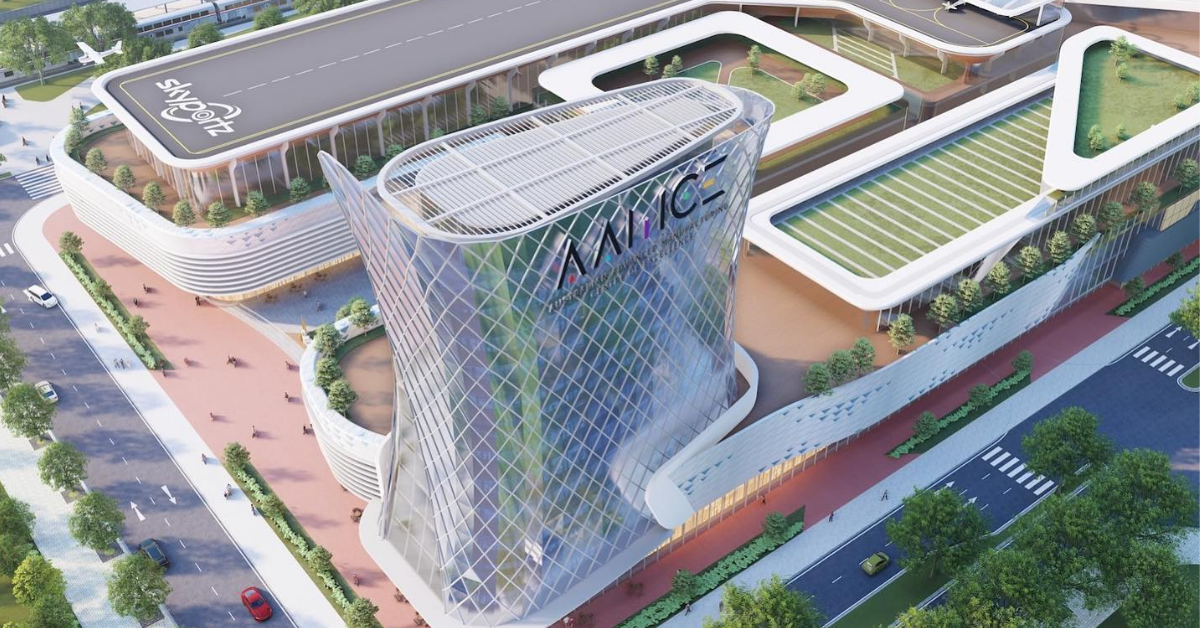 Flying electric taxis could be travelling over Brisbane’s skies and transporting athletes at the 2032 Olympics site, plans for an air transport hub in Petrie, Moreton Bay reveal.

A 3-hectare property within The Mill in Petrie will be transformed into an electric air taxi hub at the Australian Advanced Manufacturing Centre of Excellence (AAMCE), which is slated to be completed by 2023.

AAMCE director Ty Hermans said that it makes perfect sense for the company to include in its design the most advanced transport system possible and that the project could be delivered just in time for the 2032 Olympics. He added that the Brisbane Olympics will provide a great opportunity for the city to embrace this new form of transportation.

Meanwhile, Mr Newton-Brown said that the facility will be the first of the up to over 400 bases planned to be built as part of the Skyportz network. No announcement yet was made on which other sites the company is planning to expand its network but he said that the project will test the level of community and political support for a wider network.

He further said that whilst there is strong political support to develop a clean, green electric aviation in the country, federal standards and new state regulations are needed to be in place before the company could proceed any further in their plans to build a network.

He added that Skyportz is already working with the Australian Federal and State governments so that standards, regulations and zones will be developed to allow the company to operate “miniports” in the planned locations across the country.

Mr Newton-Brown predicts that a handful of air taxis could be legally transporting people within the next five years which is why he underscores the importance of building a landing site network for electric air taxis to realise their full potential.