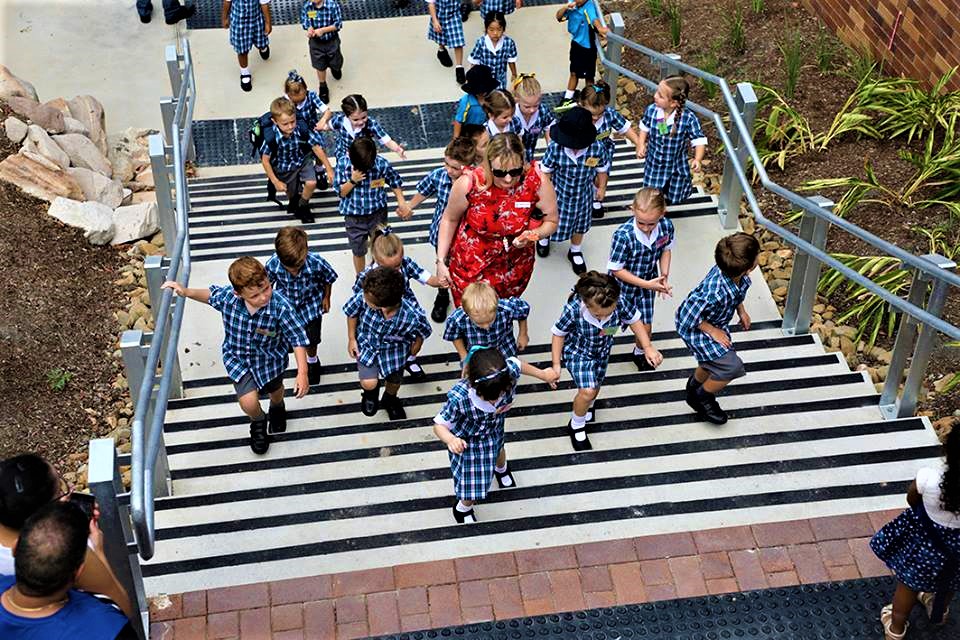 Brisbane Catholic Education pushes forward with its program to establish new schools and colleges including one Prep school to be situated in Narangba.

Between 2020 and 2025, Brisbane Catholic Education plans to open six new schools in anticipation of demand growth in these areas:

BCE has recently acquired a 18.98ha property on Callaghan and Morgan roads in Narangba, as well as 12ha parcel of land in Flagstone. The Narangba Prep school is slated to start construction in 2022.

BCE is a community of parish and dioscesan Catholic schools operating 141 schools across the Archdiocese. The institution recently opened two Prep schools in Bli Bli and Coomera.

BCE is seeing a surging population growth particularly in school age children in Narangba and its neighbouring suburbs, North Lakes and Burgenpary. The Narangba Prep school along with the five other new schools and the recently opened Bli Bli and Coomera schools, are estimated to accommodate up to 10,000 students.