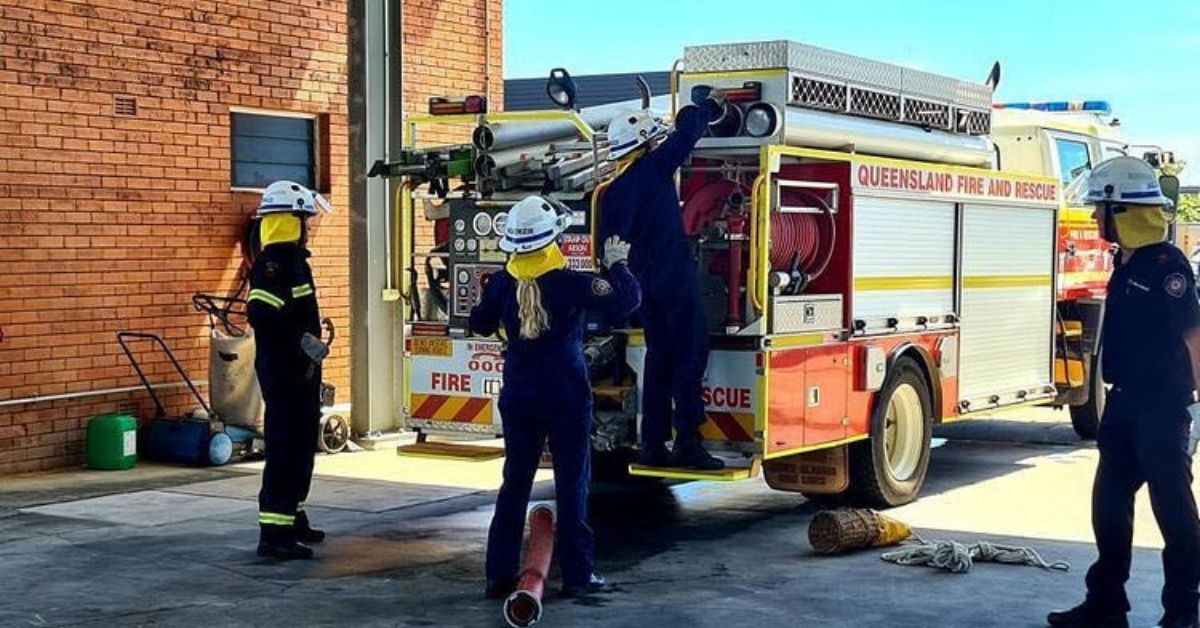 Calls to build a North Lakes fire station have been made again after a 75-year-old resident perished in a blaze that reduced her house to ashes whilst she was trapped inside.

Some 30 firefighters and emergency services personnel tried to put out the fire, which happened in the morning of Friday, 9 April 2021, on Harvey Street. Initial investigations revealed that the fire immediately engulfed the home of Precy Hopyek, a Filipina immigrant. The Queensland Police Service is also investigating if there was foul play involved.

Neighbours also tried to help the victim out but the fire had been so intense. Her animals, however, got out in the nick of time and are now under the care of animal services.

North Lakes locals and members of the Mango Hill Progress Association have been asking for their own fire station since 2016 as the nearest services are in Deception Bay, Petrie, Kippa-Ring or Burpengary. It takes longer for fire services in these locations to respond to emergencies in the suburbs bordering North Lakes, Mango Hill and Griffin, which has over 40,000 residents.

The residents said that the element of time is crucial in saving a victim’s life thus they have renewed calls to allocate funds for the North Lakes fire station from the state budget, in the soonest, including purchasing land or property to build this facility.

The Queensland Government has approved funding for the fire station in 2020 after State Labor MP for Bancroft Chris Whiting said that they will build a fire station as part of an election promise. He said that the services will be “operational within 2-3 years.”

Mr Whiting expressed his sympathy for the family of the victim and updated that the project to build a fire station is currently in the land acquisition and planning stage.