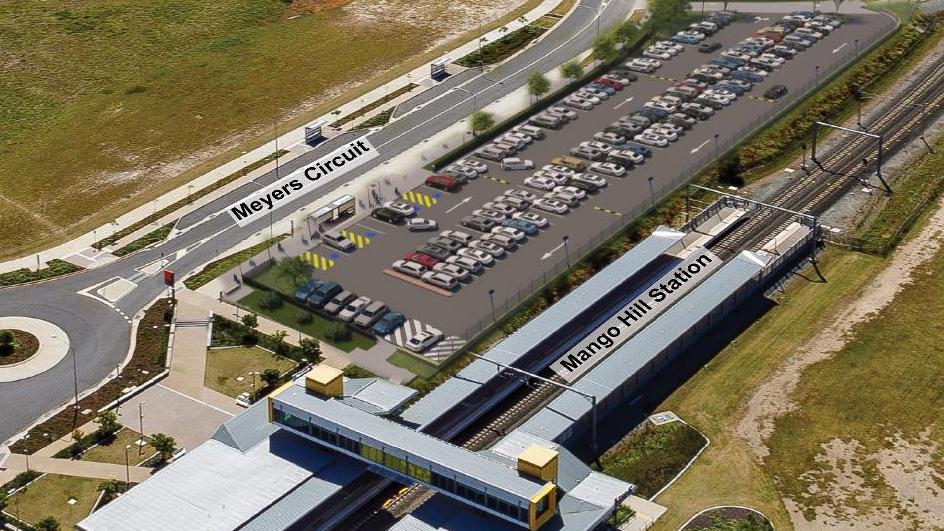 Two years after a federal election promise was made to upgrade the parking capacity of one of Greater Brisbane’s busiest train stations, some measure of progress can now be seen, as concept plans for two new parking areas in Mango Hill station have now been released for community feedback. 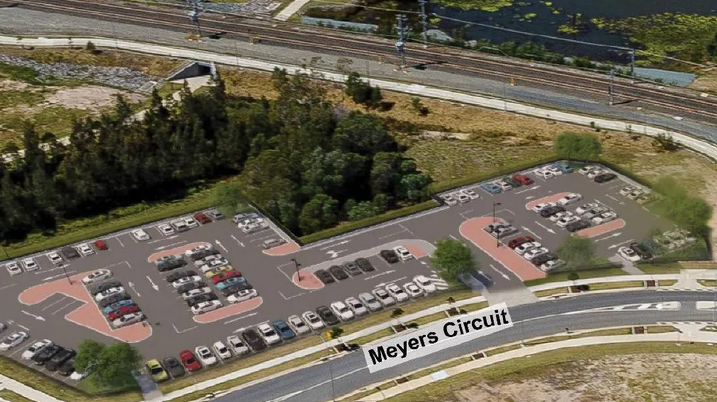 The new plans propose two new parking lots with an additional 200 slots, which will bring the total capacity of the station parking up to 400, double the current number.

The location of the new parking lots had previously been the subject of much controversy, when locals expressed concern in 2018 that the land chosen for the new parking lots would be sold and become the site of a residential-commercial development called the “Transit-Oriented Development.”

Previous announcements have been made, assuring the public that the Federal Government has locked in a budget of $4 million for the new car parking at Mango Hill station.

One of the Busiest Stations in the Network

Mango Hill train station is one of the busiest in the network. Every day, regular commuters leave their cars at a dirt parking lot beside the station whose 200-car capacity is unfortunately not enough. The lot quickly fills up early in the morning and stays that way until commuters return later in the day.

“If you catch the train regularly, you’ll know how hard it is to get a park at the Mango Hill Train Station during peak commuter hours,” Federal Member for Petrie Luke Howarth MP said.

“Mango Hill is at capacity during normal peak periods and there is minimal on-street parking around the station. This upgrade will not only boost parking but strip hundreds of cars off the road,” Federal Minister for Population, Cities and Urban Infrastructure Alan Tudge also said.

According to Mr Tudge, estimates put the cost of congestion in Australia’s capital cities at $25 billion per year, projected to reach $40 billion by 2030.

“The Urban Congestion Fund is helping to deliver a more reliable road network for commuters and freight, and support critical access to employment centres and freight hubs,” he explained.
“This is as much about hitting those local traffic headaches as it is about the major highways,” he added.
The concept plans are up for public comment until the 5th of June, 2020.
Transport Minister Mark Bailey said that detailed plans will soon follow, along with an overall cost summary and construction schedule.
The project is slated for completion in 2021.