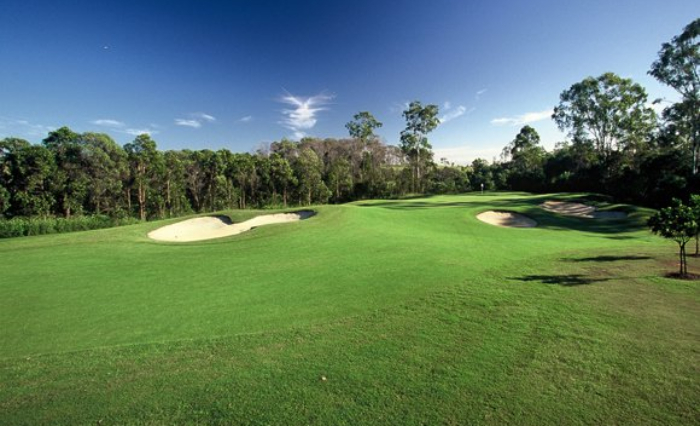 The controversial plan to rebuild the former North Lakes Golf Course into a retirement village can now proceed to the development planning stage. Though nothing has been lodged as of late, the project is one step closer towards realisation.

A proposal made by the Village Retirement Group in 2019 was the source of much community anxiety and disapproval. After two years of questioning the legality of building a retirement village on the golf course — because the course was part of the suburb’s master area plan — the verdict finally came, and the answer was yes.

Based on updates, the Village Retirement Group intends to create a retirement village and aged care facility on the site of the former North Lakes Golf Course. Since only a portion of the course will be used for the village, the retirement group plans to turn the leftover land into a public park and greenspace for the community to use.

Despite its legality, the plan is not without opposition. Some members of the North Lakes community have formed a community group dubbed Save North Lakes Golf Course to stand against the creation of the new retirement home.

One of the many reasons cited was that the golf course has always been a part of the area plan, contributing to the suburb’s beauty as well as its biodiversity.

The golf course is home to dozens of animal species such as kangaroos, echidnas, possums and koalas. With the destruction of the golf course to make way for a retirement village, these animals will lose not only their habitats, but their final chance to survive in a suburban environment.