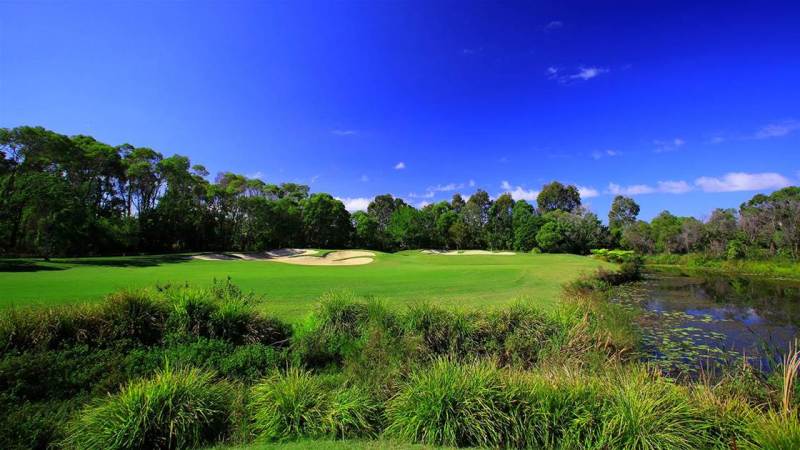 Residents continue to oppose a retirement village proposed for North Lakes Golf Course, this time thru a DA Objection List.

The online form was initiated by Save North Lakes Golf Course (SNLGC), a group of locals opposing the closure. As part of the DA Objection process, they need to identify as many people as possible who are potentially willing to submit an objection to the Moreton Bay Regional Council (MBRC) against the proposed redevelopment.

The group believes North Lakes Golf Course is far more than just a golf course. It also serves as the focal point of a thriving community that boasts a population of over 25,000 residents.

“It provides an essential environmental buffer zone through the central corridor of our community. It has also become home to a variety of wildlife including Koalas and Kangaroos and is a vital channel for flood waters to escape,” the organisation wrote in their page.

SNLGC believes there are far more viable uses to the golf course instead of selling it to developers, like maintaining it for present and future generations.

About the Golf Course

Located 25 kilometres north of Brisbane, the golf course opened for play in November 2002 as the centrepiece of a fully planned community.

Graham Marsh, one of the leading Australian professional golfers of his generation, created its par-72 layout. He kept Lake Eden, the natural waterways on the site and enhanced it to become a feature of the course.

In 2018, the Club’s management discussed selling 11ha of its land to The Village Retirement Group to build a 200-unit low-rise retirement village and a three-storey aged care facility following its closure because of financial losses.

The remaining 57ha of land would be kept for open space, environmental protection and possible sports and recreation facilities for the community, something that proponents of the plan and those supporting it have also pointed out.

If you are against this development, you can fill up the online form here  to register your interest regarding lodgement of DA Objections to rezoning and redevelopment of the golf course.

Aside from signing the objection form, the group has urged residents to join their Facebook page, as well as share and like their FB posts to create awareness.