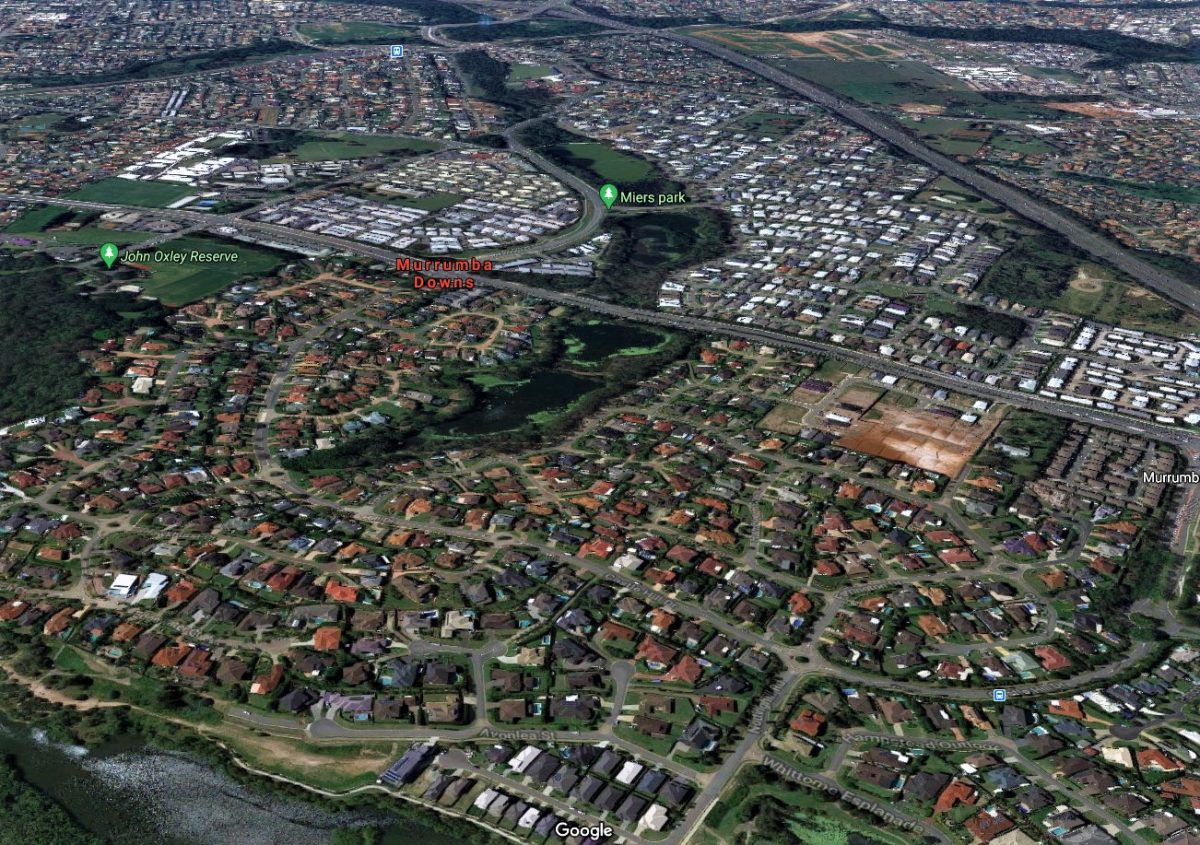 In many Brisbane suburbs, including Murrumba Downs, mortgage repayment has become cheaper than rent, the latest research says.

The Aussie Core Logic Rent Versus Buy Report revealed that in approximately 70 per cent of the regional Queensland suburbs, it is cheaper to buy than to rent. And while it is true for all property types, the trend is mostly seen in units and houses in locations where prices are $300,000 and below.

The research used discounted variable rate and a three year fixed rate to compare median rental cost with monthly mortgage repayments. It also assumed a loan-to-value ratio of 90 per cent with a 10 per cent deposit and the life of the loan at 30 years.

In Greater Brisbane, Browns Plains and Oxley is where unit buyers could save the most. According to the research, mortgage repayments in these locations are cheaper than renting by more than $500. Following Browns Plains and Oxley are Waterford West, Springwood, Richlands, Beenleigh, Murrumba Downs, Eagleby, Logan Central, and Woodridge.

As for units, families could save more on unit mortgages in 76 per cent of Brisbane suburbs and 97 percent when a three-year-fixed rate mortgage is applied.

Using a discounted variable rate, the average mortgage repayment on units is $134 per month cheaper compared to monthly rental payments. The difference could still go up to $379 a month cheaper if a three-year-fixed rate mortgage is applied.