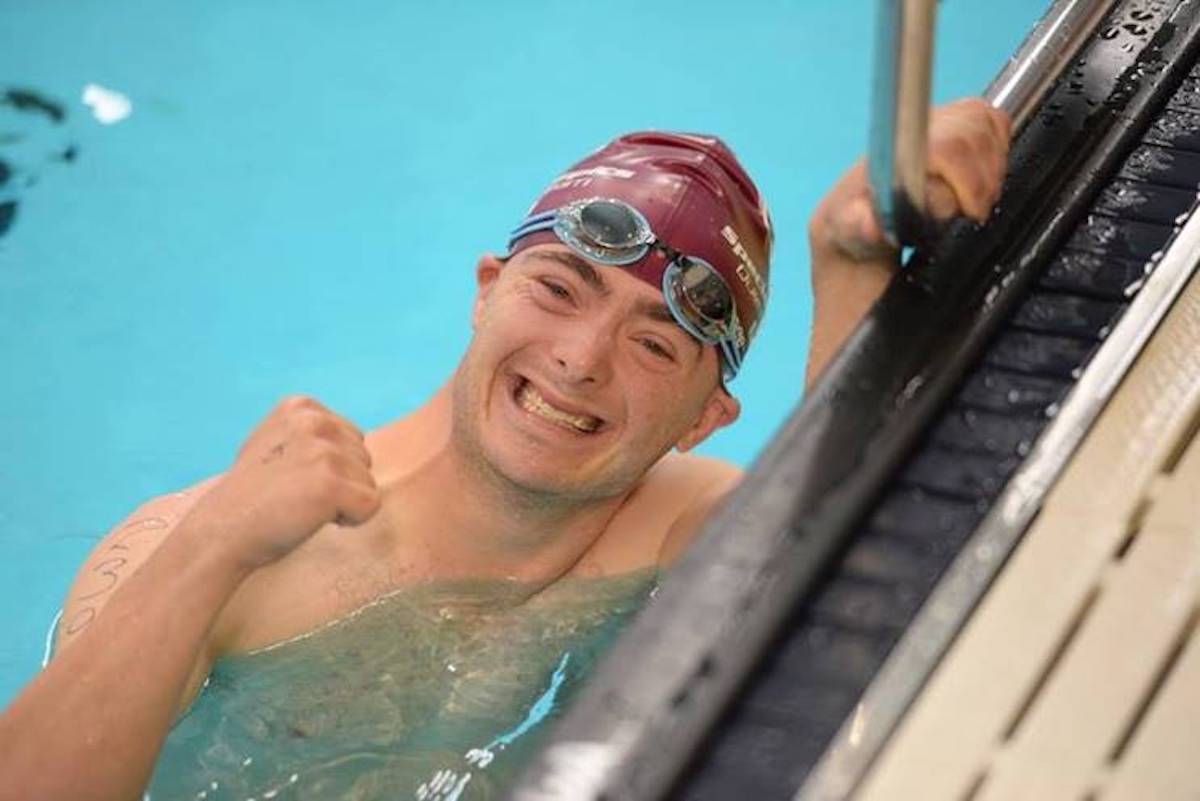 A 29-year-old North Lakes tennis and swimming champion is working hard to achieve his dreams as a Special Olympics Ambassador. Tim Gould couldn’t be more grateful to get the support of the National Disability Insurance Scheme (NDIS) to help him with his goal.

Tim has been working with an NDIS support worker for his regular speech therapy sessions so he can improve his communication skills, a vital requirement as a Special Olympics Ambassador. The champ is also planning to earn his coaching qualifications so he can pay it forward and train children and people with disabilities.

Some 13 years ago, Tim developed his passion for tennis and learned to love the game even more because he met good friends along the way. He is privileged to belong to Tennis Australia’s elite training program.

His drive to improve also allowed him to compete in the Special Olympics Australia and the world championships, becoming the world number one in the Intellectual Impairment Division 2. Tim’s mother, Jenny, said that his goal to support other budding tennis aspirants makes him continually involved in the sport as he gets older since he “doesn’t know how long he can continue playing for.”

Aside from tennis, however, Tim is also an avid swimmer and won the gold at the 2019 World Games in the 4 X 100m freestyle relay. His NDIS support workers have assisted him in the swim squad training.

Tim also works at the Arethusa College and has his NDIS support workers as his guide.

“Tim loves working there, where he is valued as a person and is accepted as one of the staff,” his mother said. “He is growing so much since accessing the NDIS.”

If you need NDIS support just like Tim or know someone with a disability who could be eligible, get in touch with Carers Queensland by phone 1300 999 636, or by email at cq.enquiries@ndis.gov.au