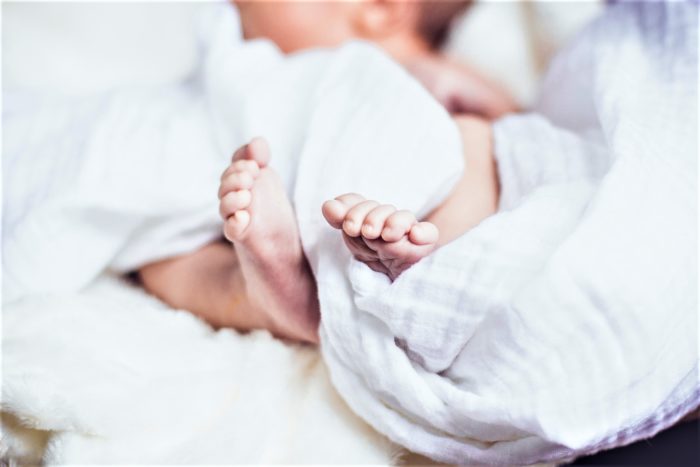 The North Lakes – Mango Hill area is among the SEQ suburbs that registered the highest numbers of births in 2017 and one of the highest in terms of percentage of increase from 2011, the latest Australian Bureau of Statistics report revealed.

Globally, the average fertility rate is just under 2.5 per woman, which is already about half of what the global average was 50 years ago, according to the Our World in Data website. Furthermore, up to 1965, the global average fertility rate was about 5 children per woman and has since declined rapidly with some countries taking less than 25 years to fall from six to less than three children per woman.

Whilst reasons for the accelerating decline in fertility rate varies from country to country, the two influential factors for many of these places, according to Our World in Data — Max Roser’s study, are women’s empowerment and improved well-being and status of children. Apart from that, advancements in technology, economic changes, changing norms in society, and family planning, also play a role in the declining fertility rate.

Of the total 309,142 births in Australia, 77.60 percent came from New South Wales, Victoria, and Queensland. The report showed that the fertility rate of women 35 and over is rising, a stark contrast to other age groups which are seen to be falling.

The shift towards late childbearing, which contributed greatly to the rise in the median age of mothers, has resulted in the overall falling fertility rate in Australia, ABS Director of Demography — Anthony Grubb said.