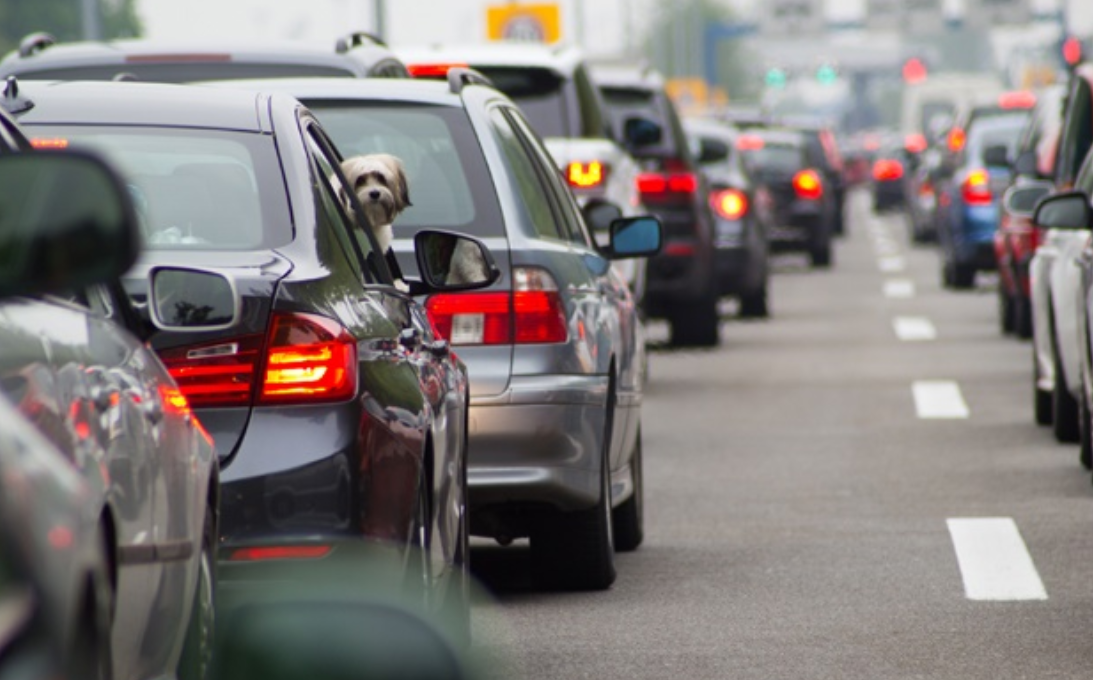 Plans for a new arterial road, dubbed the “Moreton Connector,” have been revealed by the state government. The project is part of a $2.1-billion package aimed at busting congestion and easing travel for North Brisbane and Moreton Bay commuters.

The project involves redesigning the Gateway Motorway, Bruce Highway and Gympie Road interchange near Bald Hills and other upgrades. 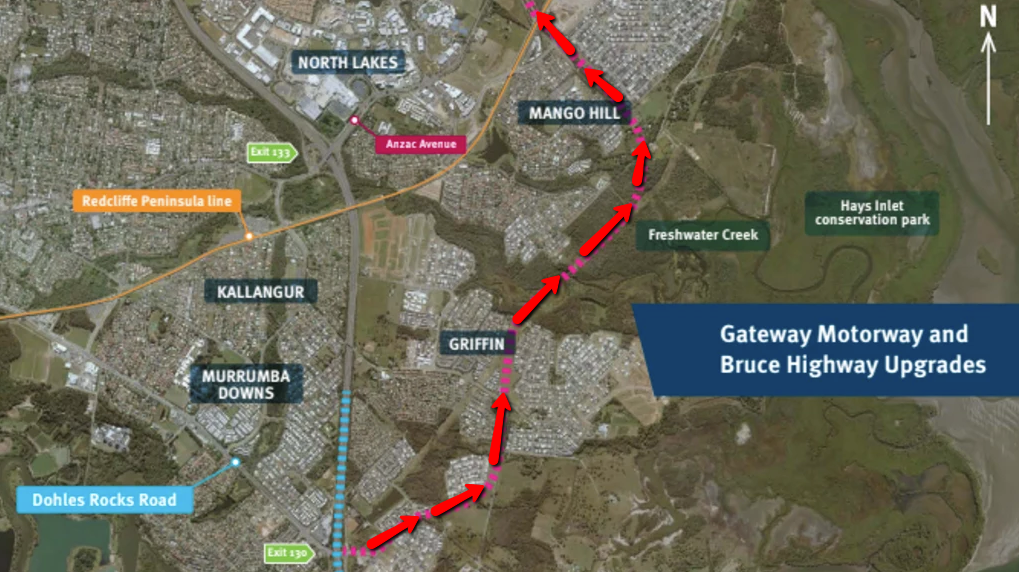 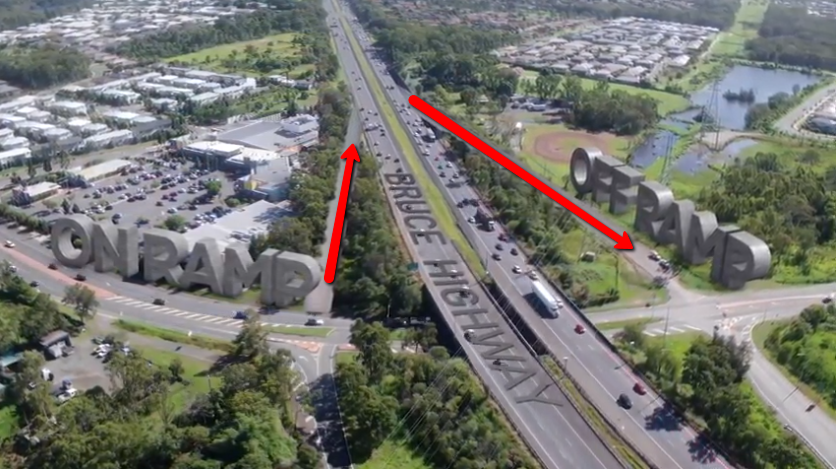 $23-B Over the Next Four Years

The $2.1-billion project is part of a record amount of $23 billion allocated by the Queensland government as part of the infrastructure investment on state roads and transport over the next four years.

“The Federal Government is eager to look at what jobs we can create and what projects we have across Queensland,” a statement from Premier Annastacia Palaszczuk said.

The Department of Transport and Main Roads has given assurances that funding has been “locked” for the planned upgrades in Brisbane’s northside.An estimated 80 percent of the funds have been set aside by the federal government and the state government is expected to provide funds for the rest. 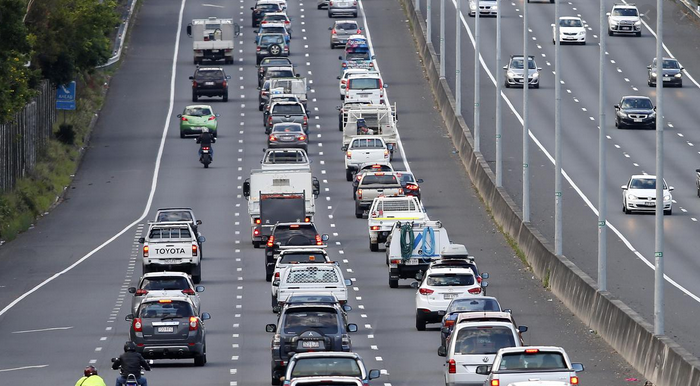 “The Gateway Motorway, Bruce Highway and Gympie Road in this part of Brisbane’s outer northern suburbs collectively carry about 310,000 vehicles a day. We have the blueprint to deliver significant improvements to major roads right across the northern reaches of Brisbane,” Transport and Main Roads Minister Mark Bailey said.

Emphasis is being made in transforming Brisbane’s northern gateway by redesigning the interchange and building the new arterial road because of the heavy vehicular traffic the region experiences every day, easily 100,000 more than the volume of traffic on the busiest section of the M1, according to Mr Bailey.

The project will be a three-way collaboration between the federal government, the state government, and Moreton Bay Regional Council.

“The next step is for us to get all three levels of government together so we can get work started as soon as possible,” Mr Bailey said.