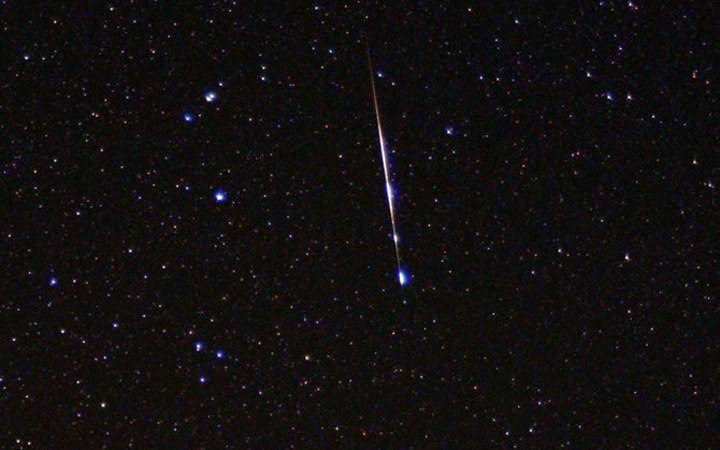 A wonderful display of the Earth’s natural beauty is happening this July in Brisbane, when the Southern Delta Aquariids meteor shower is at its peak activity. Locals living in Petrie or the North Lakes are lucky to be close to the best site for viewing this phenomenon without using a telescope or binoculars.

If you’d like to go stargazing and witness stars falling from the sky at 20 to 30 bursts per minute, then pack a picnic basket and some blankets, and wear thick comfortable clothes when you head to Lake Samsonvale on Sunday, the 28th of July.

Perhaps set a romantic date with a loved one, or bring along family members or friends for an educational trip at this site around 10:00 p.m. Don’t leave until just before 3:24 a.m. on Monday, the 29th of July.

Astronomers say that peak activity of the Southern Delta Aquariids meteor shower is more visible from late night until dawn the next day. Look up and keep your eyes peeled on the night sky as the whole thing can be over in 20 minutes.

What is the Southern Delta Aquariids meteor shower?

The Southern Delta Aquariids meteor shower appears in the sky from July to August every year. The shooting stars come from the constellation Aquarius, specifically from the star Delta Aquarii, which is situated in the southern section and thus it’s most visible from the Southern Hemisphere.

Generally, meteor showers are dust particles and burning debris from a passing star that trail the Earth’s atmosphere at a fast rate of 10 to 70 kilometres per second. Thus, these look like flashes of light up in the s

The picturesque Lake Samsonvale has a playground and picnic area, with barbecue and toilet amenities by the McGavin View on Vores Road and the Bullocky Rest on Forgan Road. If you’re planning to camp out overnight to view the meteor shower, you can secure a permit from Seqwater by emailing recreation@seqwater.com.au.