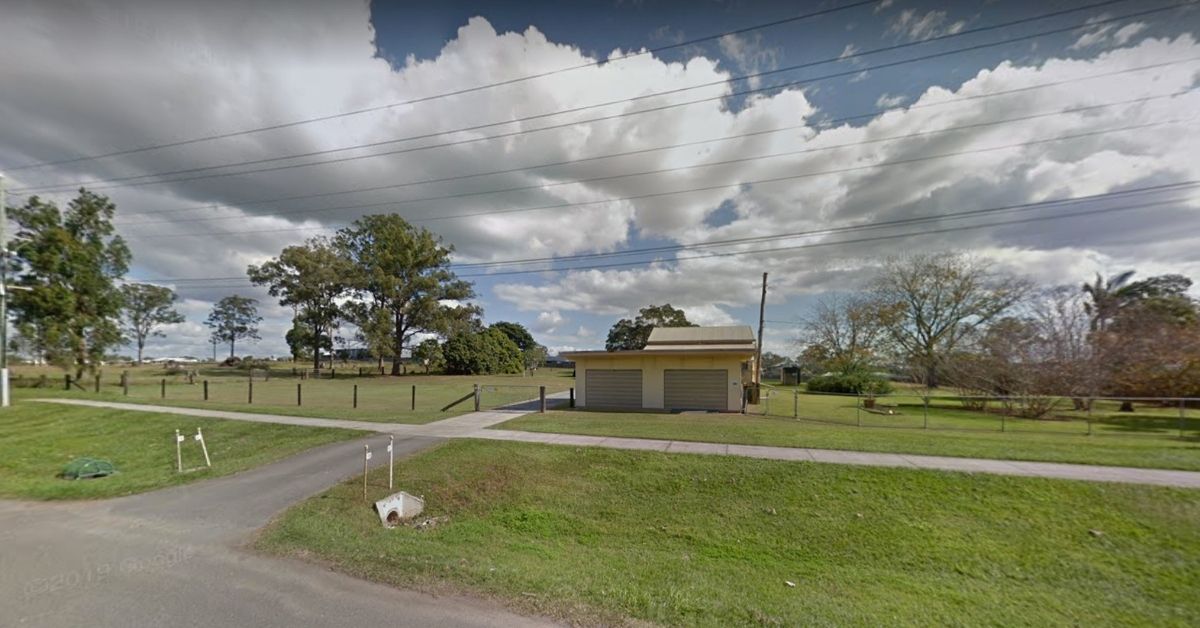 A multimillion-dollar hotel and shopping centre with a service station could rise on a private lot, currently occupied by a house and some sheds, on Old Gympie Road in Dakabin if plans for the development receive approval.

Spearheaded by the Comiskey Group, the 37,490-square metre site has been on the radar of the company’s director, Rob Comiskey, for at least a decade. The Comiskey Group has been operating the Eatons Hill Hotel and was behind the transformation of the Burpengary Club and Station Village as a retail precinct.

Mr Comiskey said that putting up a hotel at the Dakabin property was an easy choice given the growth of the suburb connecting to North Lakes in recent years. Also, with the closest sports and leisure hub over at North Lakes, there haven’t been many choices for Dakabin residents to dine out or shop.

The plan is to facilitate the development in five stages to create a hotel with a licensed tavern (2,000sqm), a service station (200sqm), at least two stand-alone food and drink outlets (200sqm each), and retail/commercial tenancies (1,320sqm). Potential for future developments has also been earmarked for the property, which is within an industrial zone.

Some 327 parking spaces have been planned out for the development as well, with pedestrian access and multiple entrances.

“The architectural design of the development has been formulated in response to the location of the site, with an emphasis on the hotel use activating the intersection of Old Gympie Road and Alma Road, with the service station and food outlet uses located further along Old Gympie Road behind the hotel,” IB Town Planning stated in the development application (DA/2021/3278).

“Given the nature of the use, the proposal seeks to create a modern and simple building design that is integrated with the road frontages. The proposed building areas maintain a low site coverage that is complemented by landscaping.”

More than 100 jobs will be opened for the hotel operations alone, which will also include function rooms, gaming areas, and good use of the outdoor spaces.

Mr Comiskey said that they have received interest from shop owners who could become the tenants, ranging from healthcare services, veterinary services, and a gym operator. There are no plans to house a supermarket since Woolworths is within the precinct.

If approved, construction may begin in 2023 but as the project is impact assessable, members of the community may submit their approval or objection via the development application tracker. Public notification is until 7 Nov 2021.