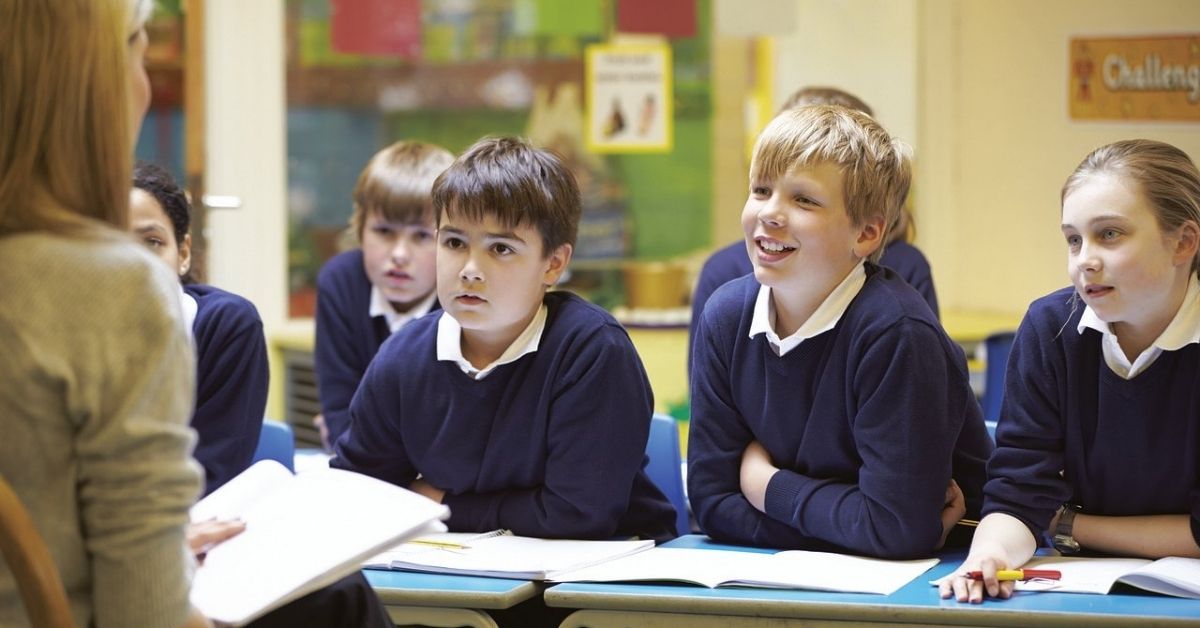 The Village Retirement Group plans to build a school for Prep to Year 12 students in North Lakes Common, the site of the former North Lakes Golf Course, but a group of residents has expressed they won’t be supporting the proposal.

The developer said that they are preparing to submit a Ministerial Infrastructure Designation (MID) application to the Queensland Government for its school plans following discussions with different educational institutions that expressed interest in a new school somewhere between Endeavour Blvd and Diamond Jubilee Way.

TVRG said that school enrolments in North Lakes and Mango Hill will increase in the next 15 years. Based on census data, the number of children in primary schools will increase between 1,550 to 1,790 students and 1,650 to 2,340 students in secondary schools. The developer said that while the golf course is in a sports and recreation zone, an educational facility may be allowed on the site per the planning scheme.

If approved, the school at North Lakes Common will have to incorporate the following plans:

Minister for State Development, Infrastructure, Local Government and Planning Deputy Premier Steven Miles will decide on the MID, after consultations with residents and Moreton Bay Regional Council. Mr Miles, however, said that he has yet to discuss with TVRG or see the proposal.

Members of the Mango Hill Progress Association met in August and elected three representatives who will challenge TVRG’s proposal.

“The Progress Association calls on Minister Miles to deny any application by the owners to re-zone a portion of the land on the North Lakes Golf Course for an educational facility,” the group declared.

Meanwhile, TVRG has yet to submit its development application to turn another section of the golf course into a retirement village. Residents who formed the Save North Lakes Golf Course group have also opposed this plan, which has the backing of the MHPA.

Read: New Fire Station to Be Built on Steel Street

“The Mango Hill Progress Association fully supports the aims of the SNLGC representing North Lakes residents in their efforts to retain a quality of life that will be destroyed if commercial or educational structures are permitted in the centre of an existing compact residential community.”