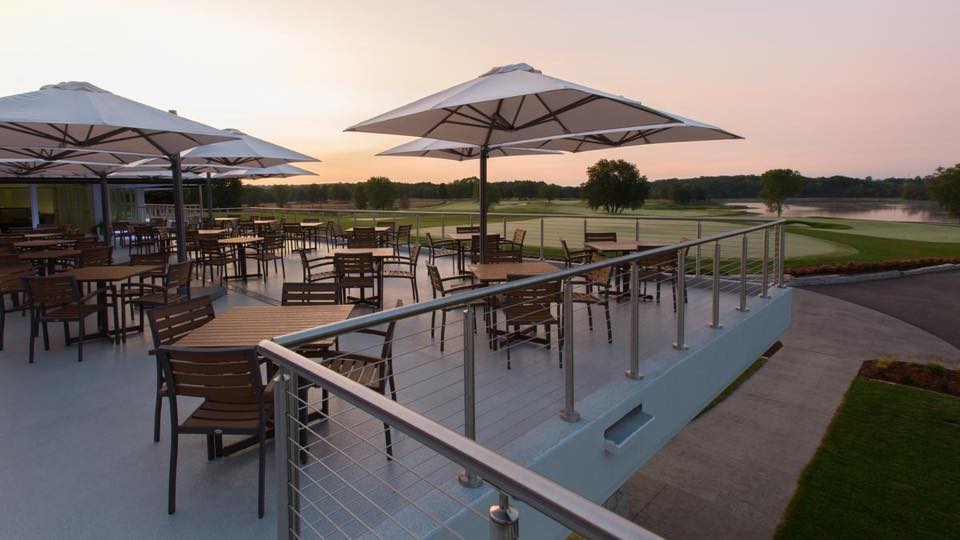 The managing director of a future retirement village planned at the former North Lakes Golf Course has revealed that the majority of the 68-hectare property will become a public park, whilst only 12 hectares will be used for the dwelling and aged care accommodation.

Justin Harrison of the Village Retirement Group (VRG), who bought the controversial property in 2019, said that the potential construction of the retirement facility will still include plenty of green spaces. His statement comes after North Lakes locals have been protesting the golf course’s closure and the replacement of the fairways as an aged care site full of buildings.

From Lensworth to Stockland to VRG

In 2000, Lensworth owned and managed the land where the North Lakes Golf Course was established and developed a master plan for the suburb. This included building an exclusive residential site within an 18-hole championship golf course.

A few years later, Lensworth became part of the property developer, Stockland, in an $846-million acquisition deal. Property owners living within the surrounds of the North Lakes Golf Course said that they were attracted to Stockland’s marketing pitch of owning a home that sits within the view of the green fairways.

Later, Stockland sold the course to a private operator, Global Sports North Lakes, whilst the site continued to be a community hub. In 2019, the golf course was abruptly closed as residents were shocked to learn that Global Sports sold the land to JH Northlakes, Mr Harrison’s aged care development firm, and then officially closed the fairways in August that same year.

Dave Laner, the general manager of Stockland Queensland, said they were made aware of the intention to sell the property at the same time as the residents, triggering a review process with the Moreton Bay Regional Council and the stakeholders.

The Council consulted an independent legal time to determine whether it’s feasible to have a retirement village as opposed to sticking to an original plan to have an exclusive residential precinct in the golf course.

The residents, some of whom have formed the Save North Lakes Golf Course group, have been hoping that the golf course will be retained, as it was originally part of the master plan for the suburb.

Today, however, that green space has been riddled with weeds as VRG could not proceed with the development due to the protests, consultations, and discussions with Moreton Bay Regional Council on the future of the site.

However, Mr Harrison acknowledged that the residents continue to use the space even though it is privately owned, thus highlighting the need for a public park.

Following a series of legal consultations, the Council declared in March 2021 that a retirement village project could proceed on the said site. VRG, however, has not yet lodged a development application with Moreton Bay Regional Council.

Mr Harrison said that their next important step was to turn over part of the land to the Council and his company would be meeting with concerned officials to discuss the process.