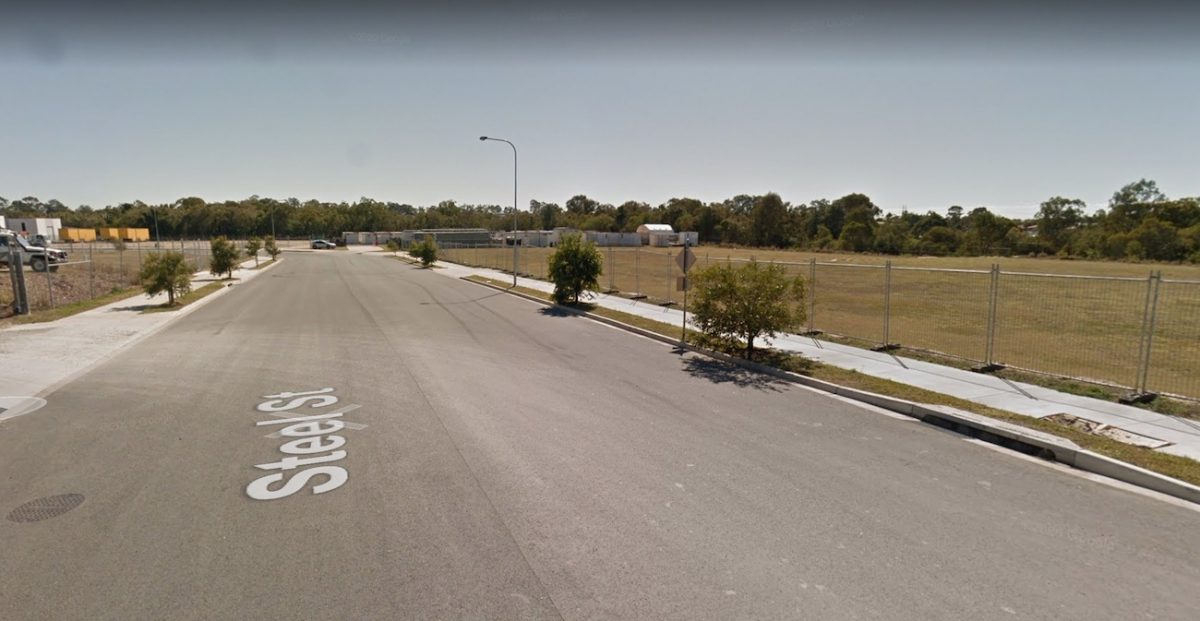 For years, the North Lakes and Mango Hill community have been lobbying for a new fire station as the nearest services still come from bordering suburbs, taking some time to reach emergency situations. Now, plans to build the facility are finally taking shape as a suitable site has been determined by the Queensland Fire and Emergency Service (QFES).

The new fire station is a 5,000-sqm property on Steel Street near Boundary Road. QFES said that the location’s access to major roads was vital to the decision.

Following a lot of mapping and deliberation, with inputs from advocates for the fire station’s establishment, such as the Mango Hill Progress Association (MHPA), the QFES said that this site will give “best responses to particular calls for service.” On the other hand, the State Government also supported the need for fire service for North Lakes and Mango Hill and purchased the land. Funding was approved in October 2020.

“The land has been purchased for a new Fire & Rescue Station to service North Lakes/Mango Hill and the surrounding areas,” Minister for Fire and Emergency Services and State Member for Morayfield Mark Ryan said.

“Many thanks to local groups like the Mango Hill Progress Association and local MPs Chris Whiting, Steven Miles and Shane King for their strong advocacy for this project.”

Mr Ryan also said that the next phase of the plan, which will roll out in the next 12 months, is to go through the design process and planning. Once approved, the construction timeline will be revealed to the public.

In an earlier meeting with MHPA, State Member Chris Whiting projected that the new fire station will likely be built by 2024.