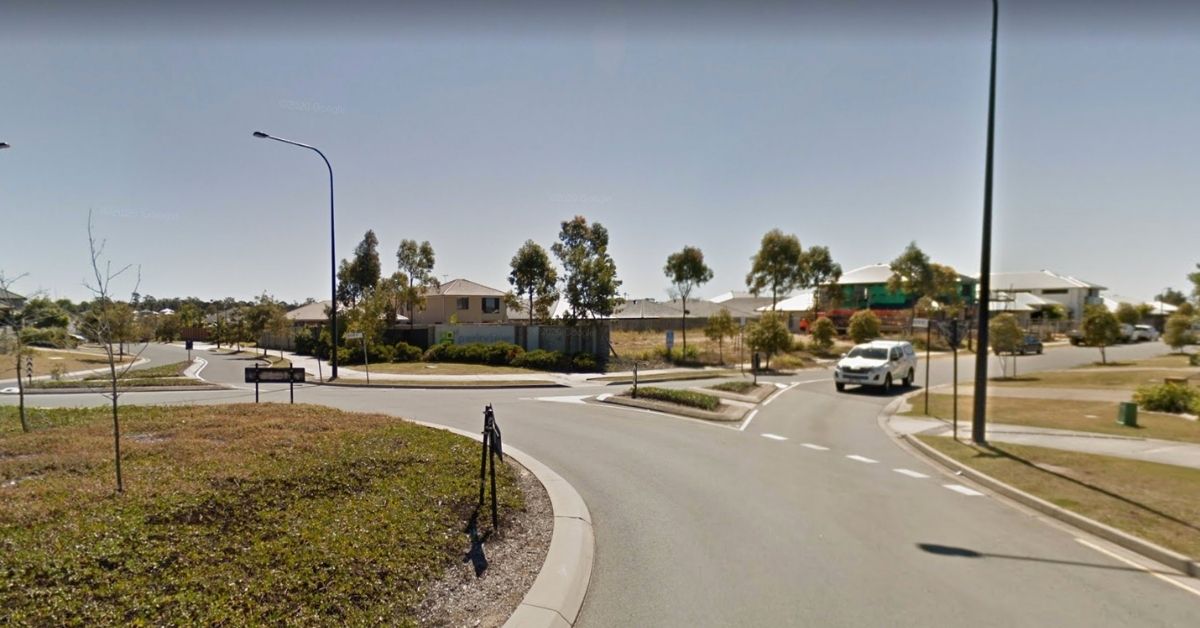 Riding on Brisbane’s extraordinary growth, the North Lakes property market has shown strength, with a 14.29% median house price growth for the 12-month period ending September 2021, with no significant signs of cooling just yet.

From October 2020 to September 2021, North Lakes’ home values grew by 14.29 per cent with the median house price settling at $560,000, per figures from Property Market Updates. Prices, however, remain fairly affordable and appealing, especially for first home buyers who want to live in a place where the CBD is still reasonably accessible.

Despite the increase, North Lakes’ performance in the market continues to demonstrate to investors that their money could go further in this liveable community. As a result, 595 houses were sold during this period in an average of 25 days on the market. Some 386 of these sales were for four-bedroom homes, ideal for couples with kids.

Since its master-planned development for the last 15 years, North Lakes has been ever-expanding as a family-focused location with some emerging draw cards like business parks and lifestyle hubs that give residents the option to never leave.

The unit market in North Lakes takes up less than five per cent of the property market since most dwelling structures in this suburb consist of detached houses. However, apartments also performed well during this period as they grew by 8.78 per cent from last year with 111 units sold at a median price of $378,000.

Three-bedroom units were highly coveted but sales have been slower compared to houses, as listings took an average of 61 days on market. Most townhouses or apartments in North Lakes are built around the golf course, a location that instantly delivers a lifestyle home for the residents.

While situated in a fairly new housing development, North Lakes’ population has rapidly grown to over 21,000, composed predominantly of families with children under 10 years old. Many professionals have chosen to build their lives in this fast-growing community because North Lakes provides long-term potential and a harmonious lifestyle where the children have plenty of green spaces to play.

A continuous stream of investments, from both businesses and the government, is expected to drive more growth for North Lakes.

Residents here not only have dozens of parks for their recreation but a number of shopping centres, like Westfield and IKEA, for their essentials. Parents also have heaps of options for private or public schools to send their children.

“Mostly positive and the area has a lot of potential. Just needs more community events and employment opportunities. Too much reliance on the shopping centre as a community hub and it’s very hard to find professional work within the area (I have to commute to the city for my job).”

“Everything you could possibly need. Costco, bunnings, Westfield, Myers , IKEA, Kmart , big w, target, rail at mango hill, major bus station. The Xmas fair that is held each year with fireworks is outstanding for families. Many trendy coffee shops and restaurants. Modern cinema complex and not far from Redcliffe. It’s also a bit cooler than Brisbane as it experiences the coastal breeZes.”