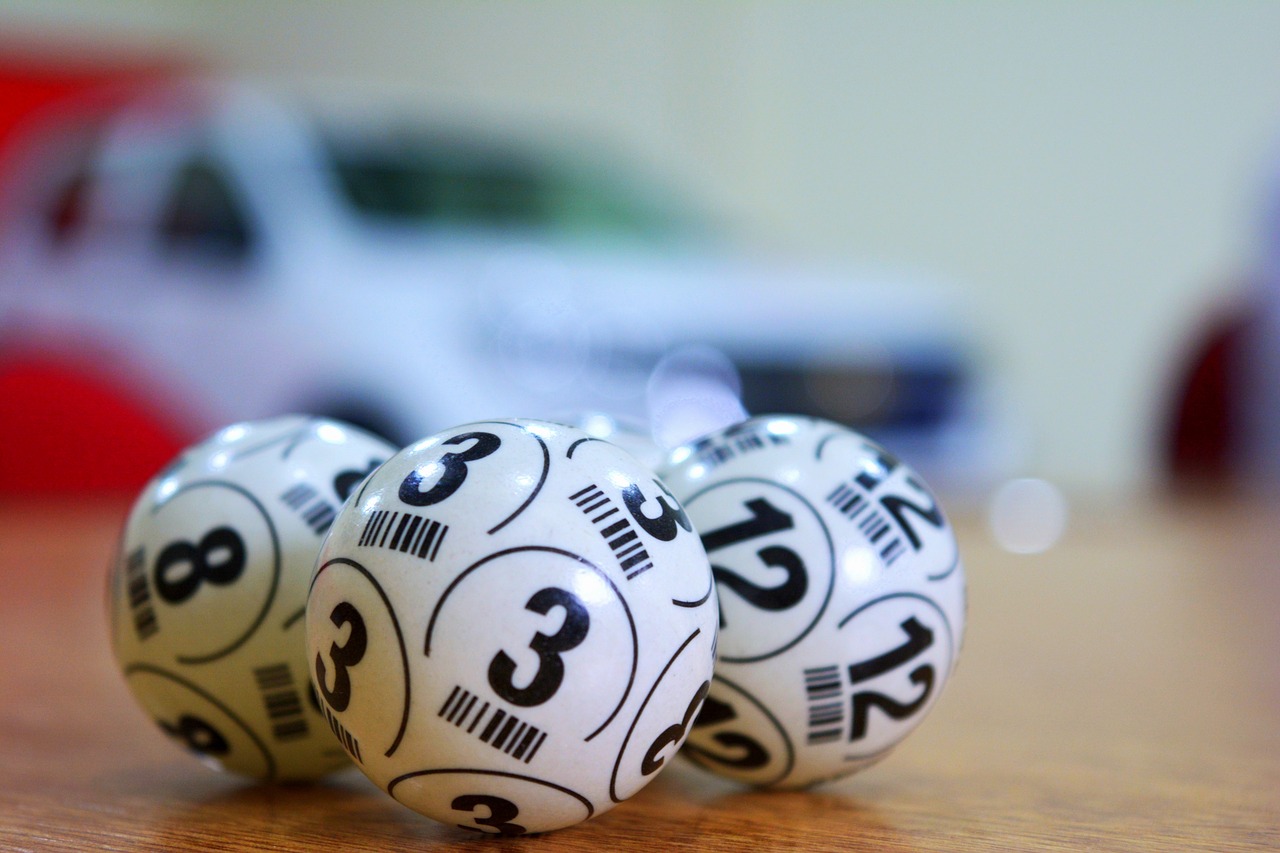 A group of 20 North Lakes manufacturing workers has won the Saturday Gold Lotto Draw picked on the 20th of April 2019. They will be taking home the division one prize pool that capped at almost $4 million.

Officials from the Golden Casket informed the syndicate’s leader of their winning ticket through a phone call during work. According to the press release, she was shell-shocked by the unexpected news.

“This is just unbelievable and will change the lives of so many people who work here,” the team leader said.

This is not, however, the first lotto win for the group. The 20-member syndicate also won 24 division three draws and 90 division four draws before to gain $4,001,888.47 in total winnings.

“We’re always so happy when we get a little win, we usually go out for coffee but this is incredible!” the team leader added.

The group made their Saturday Gold Lotto purchase online.

Last March, a woman from North Lakes also won the $200,000 prize in the Lucky Lotteries Mega Jackpot. She revealed that her father also won a major lotto prize worth three houses when she was a little girl.