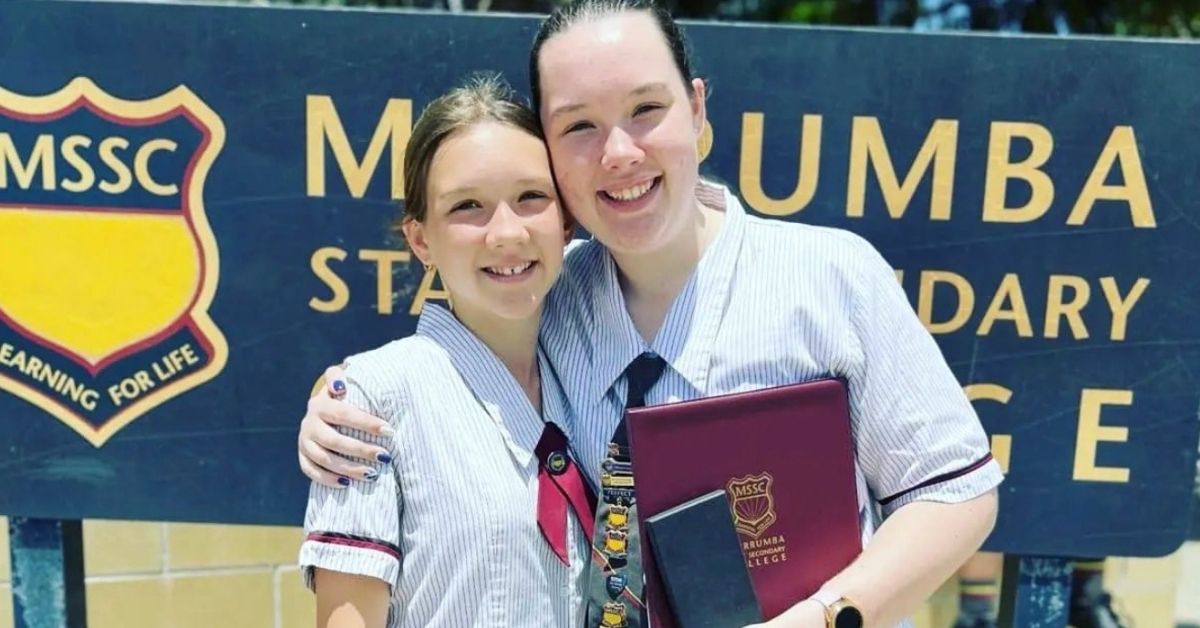 IntelVest, a student-led STEM business from Murrumba State Secondary College has received the 2021 Youth Innovation Excellence Award for the second year in a row.

Read: Air Transport Hub To Be Built in Petrie By 2023

Devised by teenagers Tiarna McElligott and Owen Ventre, IntelVest is a system that monitors firefighters whilst on the job. McElligott said that she became curious about the impact of stress and physical exertion among firefighters after learning that these account for nearly half of the fatalities so she and her partner developed the product.

IntelVest comes with sensors that collect clinical data, such as pulse rate, body temperature, respiration rate, and blood pressure, to indicate whether a firefighter is suffering from overexertion to greatly reduce the risk of death.

A representative from the Murrumba State Secondary College, who guides the students on IntelVest, attended the awards ceremony to receive the honour on behalf of students who were celebrating their graduation on the same day.

“It’s far superior to anything I could come up with,” said Rianne, adding that the students behind InteVest are “incredible people with truly challenging minds.”

It comes as McElligott also won the top award at an international STEM competition, the Global Link China Pasteur Cup International in July 2021. She was one of only three students representing Queensland and the only student competing at the high school level.

In September, McElligott was also named one of the 28 recipients of the prestigious Peter Doherty STEM Award that celebrates the life and work of the Nobel Prize winner.

“If ever there was a moment to be acknowledging our young scientists and encouraging them to continue on their path towards a STEM career, this must be it,” Education Minister Grace Grace said.

“I hope this award will encourage our budding young scientists to maintain their passion for STEM.”