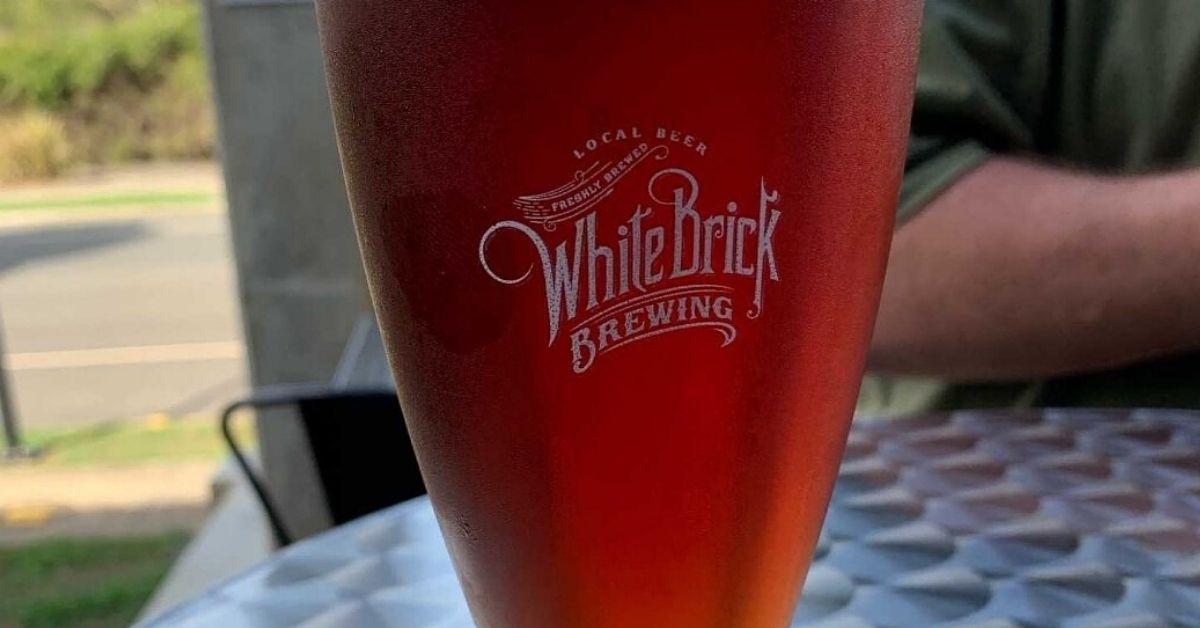 North Lake’s White Brick Brewing will tighten its taps and make its last call for drinks on Sunday, July 12, as its owner confirmed in a social media post that the business will be shutting down for good.

“We have been unable to find a workable solution to go forward,” Mr Gibb’s message stated. “It has been an amazing almost 3 years, and I am so very humbled by all the support and friendships we have made from so many of you. We have achieved some great things due to your support and encouragement.”

Mr Gibb said that they availed of the government’s support for community businesses and also did JobKeeper. Ultimately, however, the stimulus package wasn’t enough to pay for the costs of rent, staff wages and other needs for maintaining a brewery.

Though White Brick craft products were also sold in 22 bottle shops across Brisbane, the retail sales were also down as customers preferred buying budget bulk beer during this crisis. Other bars and restaurants who served White Brick also ceased trading.

In May, Mr Gibb was one of the most vocal Brisbane business owners who said that clubs, pubs and restaurants will not survive the stringent reopening restrictions, such as limiting customers to 10 patrons.

Mr Gibb is putting his business up for sale and he’s hoping that a new brewer will step up to the challenge.